Those who are against Fascism without being against capitalism... 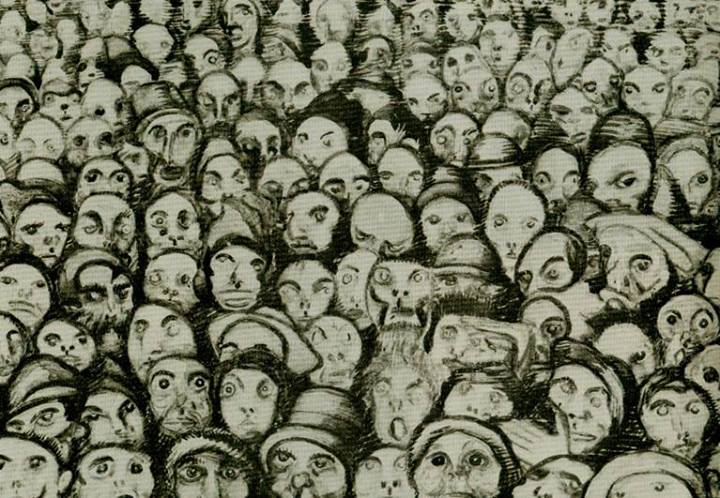 Those who are against Fascism without being against capitalism, who lament over the barbarism that comes out of barbarism, are like people who wish to eat their veal without slaughtering the calf. They are willing to eat the calf, but they dislike the sight of blood. They are easily satisﬁed if the butcher washes his hands before weighing the meat. They are not against the property relations which engender barbarism; they are only against barbarism itself. They raise their voices against barbarism, and they do so in countries where precisely the same property relations prevail, but where the butchers wash their hands before weighing the meat.
Bertolt Brecht
at 20:47:00

Orada Yansımam ve Ben - There My Reflection and Me

Writers Special To Me