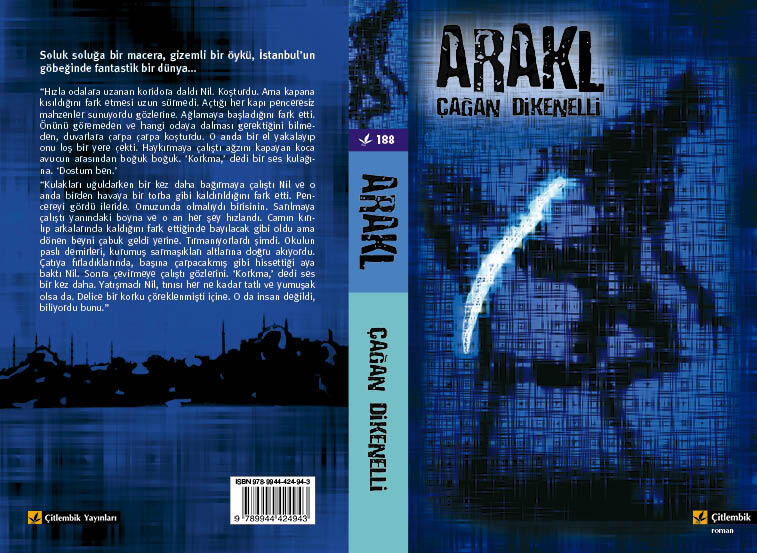 “A creature of Yôth in İstanbul, in Beyoğlu's back streets. Arakl. He believes that Oblov, commander of the Sun Sect Guerillas, whom he lost track of twenty years ago, is hiding inside Nil, a madcap girl that on the one hand plays in pubs with her band and on the other works as a waitress to make a living. But what can they be after? What can they be waiting for, hidden for years inside the bodies of normal people? Arakl is of a class called the Incubus and does not have the power to stall the Yôth commanders who have taken over the upper levels of the World. He has to take action as soon as possible. But he feels confused. After hundreds of years, he is getting attached to this large variety of people who frequent bars, work like dogs, run home to hug their children and blame others for the sake of a loaf of bread. And he has begun to think that there is no difference between a socialist man and a socialist alien…”

Orada Yansımam ve Ben - There My Reflection and Me

Writers Special To Me